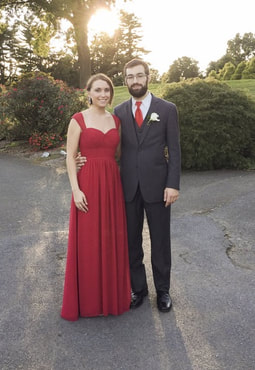 Cameron currently teaches German at the Red Lion Area Senior High School, his alma mater. He holds a bachelor’s degree from The Pennsylvania State University in World Language Education: German Option as well as a degree in International Studies. He first became involved in the York Twinning Association as a student on the German Exchange Trip. Through the York Twinning Association German student exchange, he met his girlfriend, Amy; they have been dating for 8 years. Since that first trip, he has returned to Germany to study abroad and visited more countries in Europe, such as Italy, Spain, and Switzerland.

Aside from his interest in German, he thoroughly enjoys photography, being outdoors, watching movies and TV shows, listening to music, and eating delicious foods. Mr. Murray has photographic experiences and photos published on his website. His work with the York Twinning Association includes social media work, marketing, and webmaster tasks, such as editing and organizing the York Twinning Association webpage.

Mr. Murray is currently enrolled at Millersville University to earn a Masters Degree in Online Teaching. He hopes to utilize the information and methods learned while pursuing his degree to enhance his instruction and encourage his students to be motivated to learn and become lifelong learners. 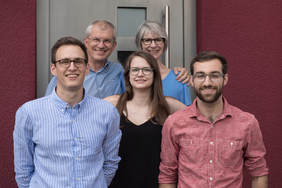